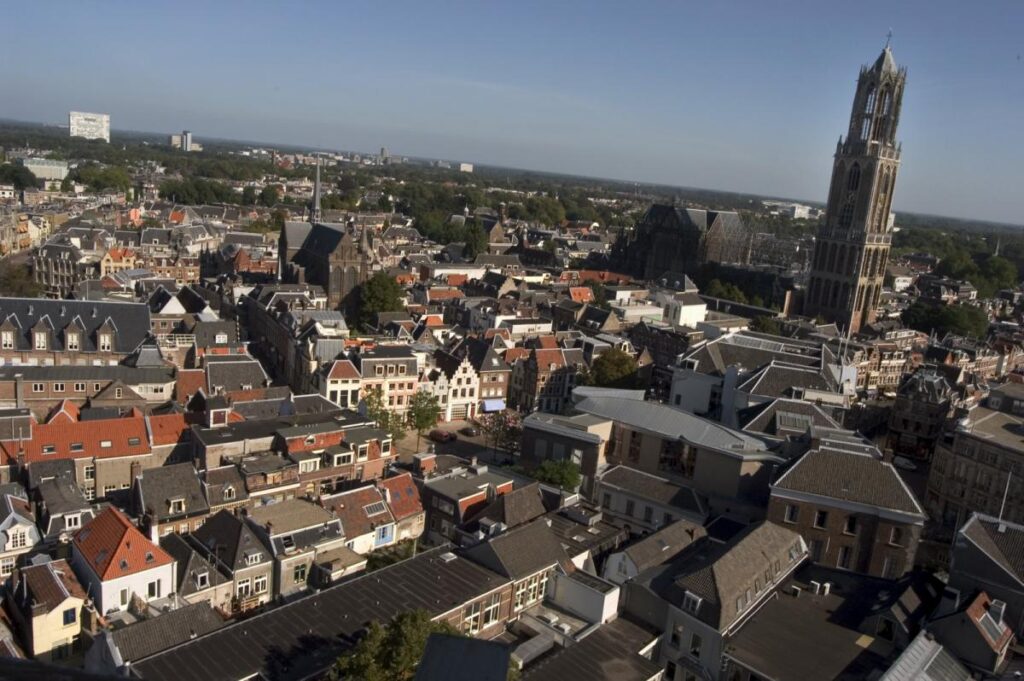 Utrecht is very consistent in its sustainable energy policy. As of 2009 Utrecht takes part in the Covenant of Mayors. The city’s 2008 Strategic Energy Action Plan (SEAP) was updated in the 2016 Strategic Energy Action Plan (SEAP), aiming at transforming the urban energy systems into sustainable, yet reliable and affordable systems. Core principle is that Utrecht wants to be a climate neutral and a climate robust city in 2030. Although Utrecht is very densely populated, the city has the highest rate of PV-systems installed in the Netherlands (10 MWp, 2015). The city wants the number of PV-systems to grow from 4.000 in 2015 to 10.000 in 2020. The number of EV-charging stations should grow to 1.000 and the number of EVs to 10.000, both in 2020. These numbers illustrate the city’s ardor to boost local production and use of renewables, and to adapt the urban energy system to accommodate high shares of both renewables and EVs. With this, Utrecht became 2015 Solar City of the Netherlands, leading the way with regard to installed solar panel power, smart grid technology and solar V2G charging infrastructure for e-cars. This is also illustrated by the 2015 nomination for the European e-CarTec Award of Utrecht’s smart charging infrastructure for e-cars connected with solar panels on neighboring public and private buildings. 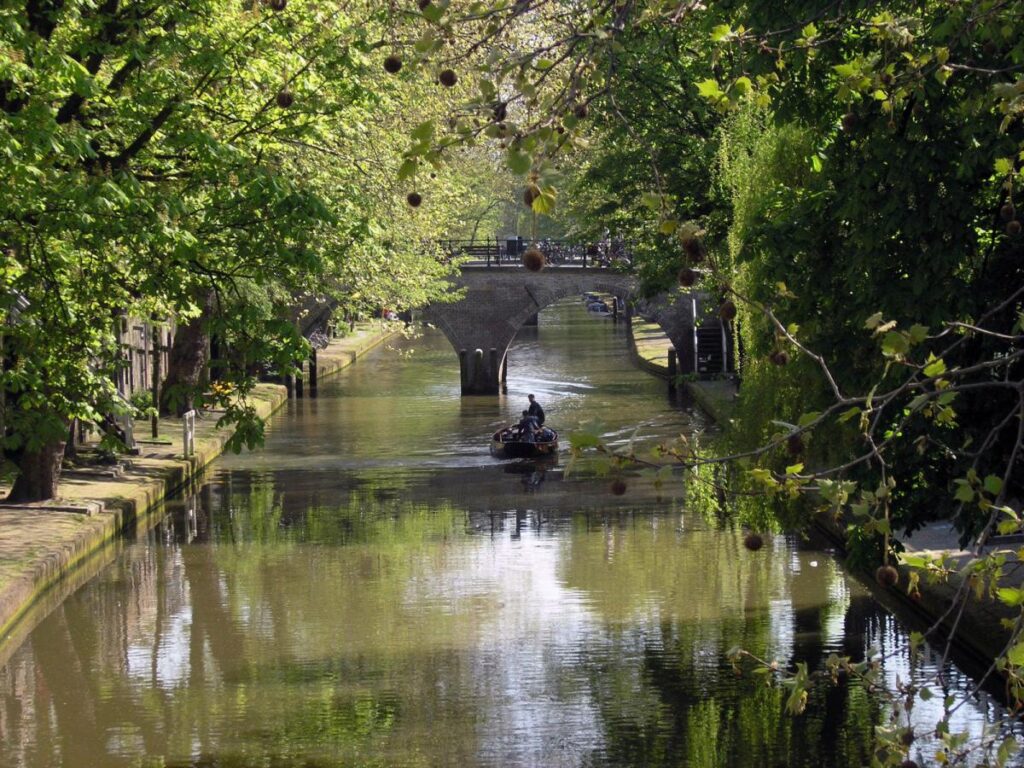 The city is the Dutch central mobility hub. The number of electric cars (4.035 EV in 2015) and charging stations installed (260 in 2015) is amongst the highest in the Netherlands. Three electric buses service Utrecht since 2014. Utrecht is a cyclists’ paradise with over 245 km of bicycle path; it invests heavily in even more cycling highways and bike garages. 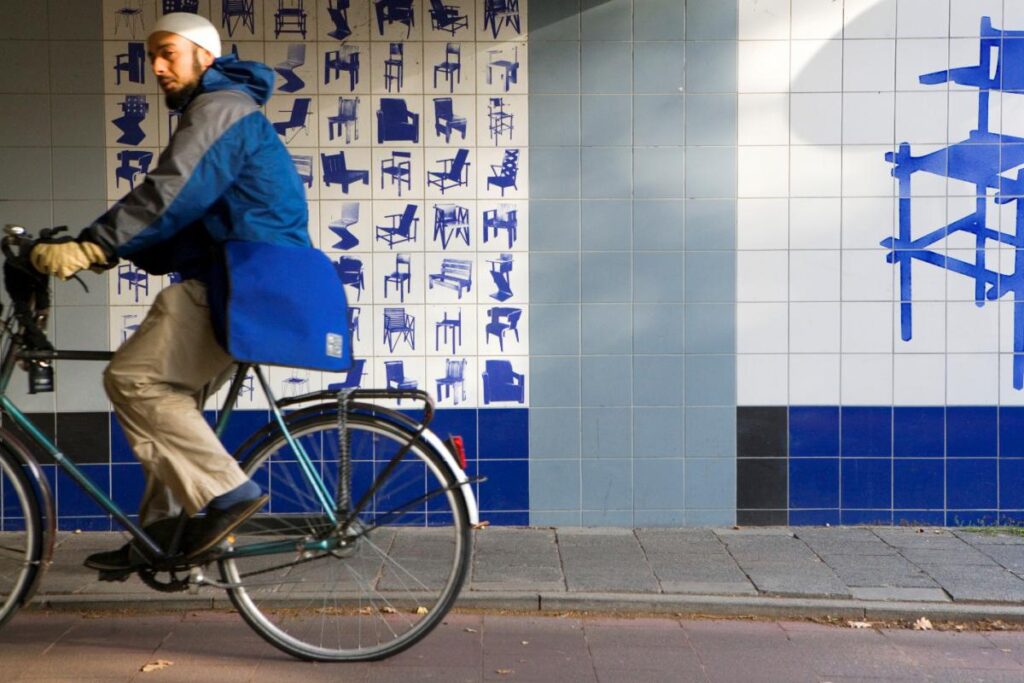 Utrecht strongly favors collecting and sharing urban data by means of an open ICT urban data platform (utrecht.dataplatform.nl), offering more than 200 data sets and data services for policy development and urban planning processes. These data are also freely accessible for citizens and other stakeholders, for information and for developing data services. The Utrecht FIWARE lab accelerates the development of these new data services.

The Utrecht lighthouse district Kanaleneiland Zuid is situated in the Utrecht Centre-West area, just south-west of the beautiful historic city center and the Utrecht Central Station. With 4.800 inhabitants living in this residential area of 64 Ha, it is a densely populated district, home to in majority low-income households. The district hosts about 40 social housing apartment buildings, some semi-detached and row houses, three schools and some shops. 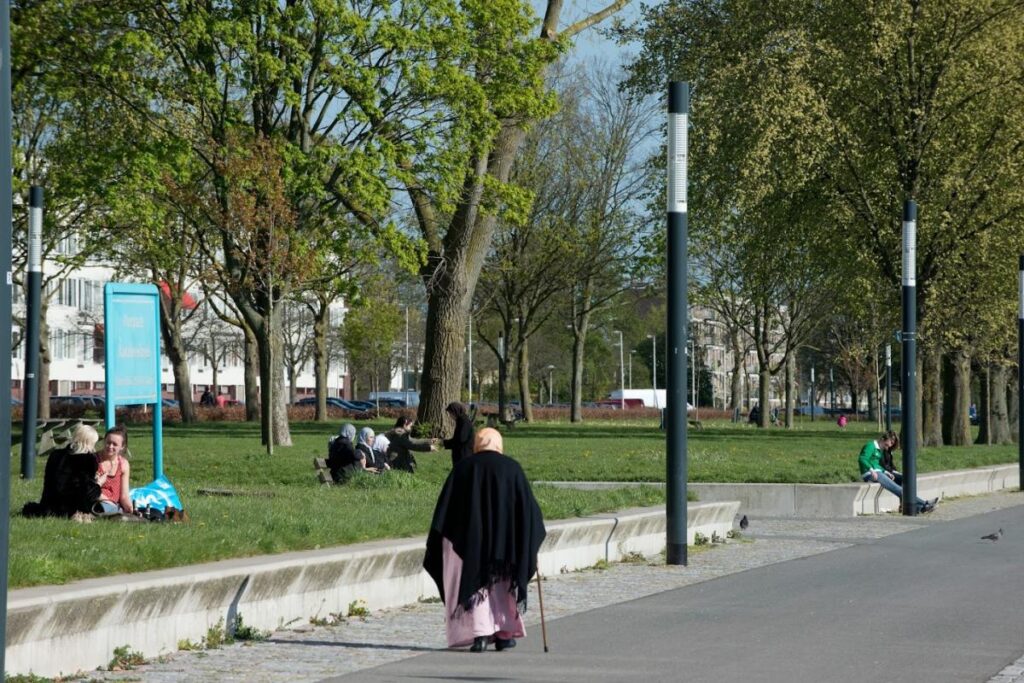 The district has a poor energy profile. The apartments are poorly insulated and have a typical energy label E-F. They show a typical yearly gas consumption of 1.000 to 1.500 m3, a typical electricity consumption of 1.600 to 2.300 kWh per year and a total energy bill of €1.200 to €1.800 per year. Next, the district is characterized by a mixed energy infrastructure. This is typical for Utrecht in the sense that it is provided with heat, domestic hot water and cooking gas by a mixture of district heating (30%, which is relatively much when compared to 4% average in the Netherlands) in combination with natural gas pipelines (70%). Contrary to the common situation in Europe, the district heating system is not in hands of a public company, but privately owned by lighthouse partner Eneco.

Deep retrofit towards label A has started – The social housing associations Bo-Ex, Portaal and Mitros who own the apartment blocks have recently started refurbishing buildings, resulting in energy labels A/B, including a total make-over of the building and increased comfort levels. 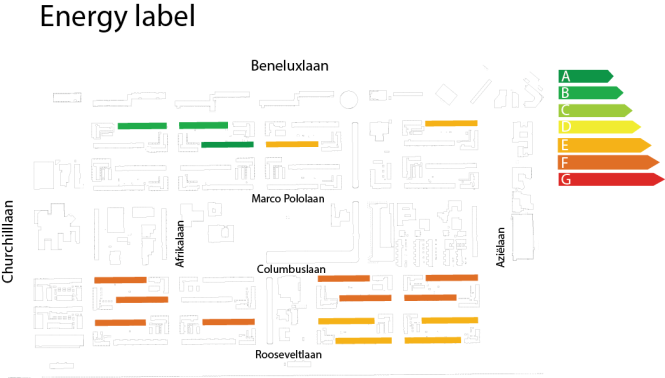 So far no renewables – The Utrecht 2016 SEAP stresses the ambition to generate renewable energy in the city itself. The city favors solar panels at all suitable roofs and clears the way for solar fields. Solar energy will be required for new housing and municipal land developments unless this is not possible or there are better alternatives available. However, in Kanaleneiland Zuid only a few PV-panels are installed so far. Bo-Ex buildings use PV for the common services like elevators and lighting in the porches. Also district heating, provided by the private company Eneco, could foster the use of renewables. From 2018 onwards, Eneco will provide district heating generated using biomass. In addition, there is a need to make the district heating network (DHN) more energy and cost effective, f.e. by using lower temperatures and sustainable biomass to fuel the district heating system.

Need for clean mobility – The Utrecht 2016 SEAP favors EVs, including public transport. This is in line with the current Sustainable Urban Mobility Plan and the ambitions relating to healthy air quality. The SEAP envisages a Zero Emission Mobility City center by 2030. Regarding electric buses in the city, the Municipality had decided, together with the provincial authorities who lead the concessions, for 100% electric buses in 2025. 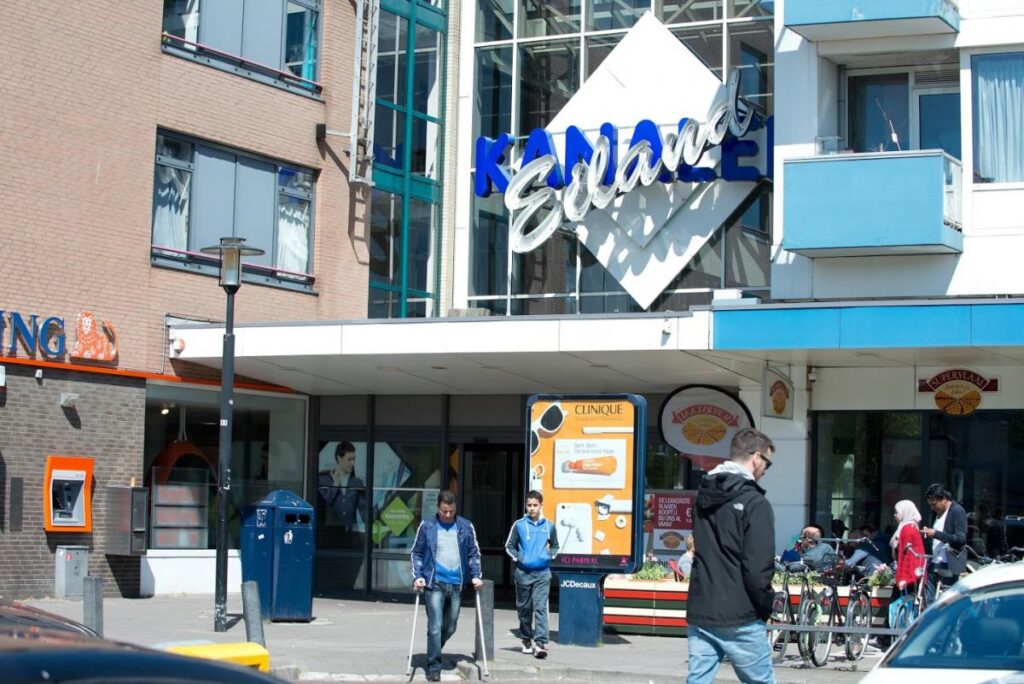 The Utrecht lighthouse demonstration will address the following challenges:

Utrecht Lighthouse approach: how to meet the district challenges 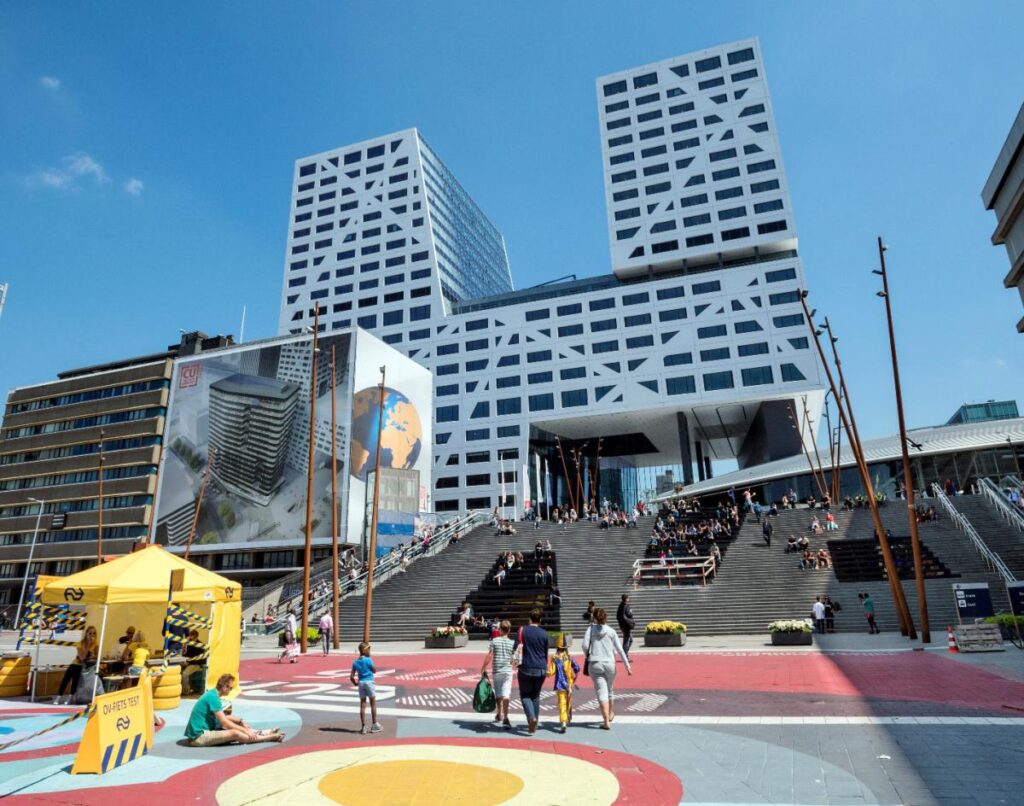 The aim of this project is to meet these district challenges and transform Kanaleneiland Zuid into a Near Zero Energy district that is livable, safe and socially inclusive, by integrating smart energy, lighting and mobility solutions, supported by meaningful information services thanks to the open ICT urban data platform. This calls for demonstrating extensive and innovative citizen engagement methods, resulting in citizens who understand, trust and use the integrated energy and mobility solutions offered in their homes and district.