The city of Santa Cruz de Tenerife is the shared capital (with Las Palmas de G.C.) of the Autonomous Community of Canary Islands of around 206,000 citizens, and it is of strategic importance for Spain, due to its geographical position since it constitutes an interconnection gate between Africa and Latin-American. The strategic plan of the city pursues to transform Santa Cruz into a more sustainable and economically active city for its people with the use of new, efficient and user-friendly technologies and services in the areas of energy, transport and ICT. In addition, Santa Cruz de Tenerife has the determination to become an internationally recognized attraction hub of high standard of well living for professionals from all over the world, thanks to its high connectivity, great technological development and its well know quality of life . Santa Cruz de Tenerife local authorities are committed in implementing a number of activities as part of the urban plans of the city that already exist (Urban Plan compiled for the Covenant of Mayors, Sustainable Urban Mobility Plan and others) and integrate buildings planning, energy networks, ICT, transport/mobility planning and other additional issues. Santa Cruz de Tenerife is a member of Covenant of Mayors and member of the Spanish Smart Cities Network.

Until today, Santa Cruz de Tenerife has implemented and is planning to implement significant mobility projects that have already enhanced the quality of mobility in the city by means of investing in electrical tramlines powered by RES. Therefore, Santa Cruz de Tenerife can play a role as a committed partner of Lighthouse project (follower city) in order to implement innovative measures and actions that are fully in line with the political ambitions and strategies. 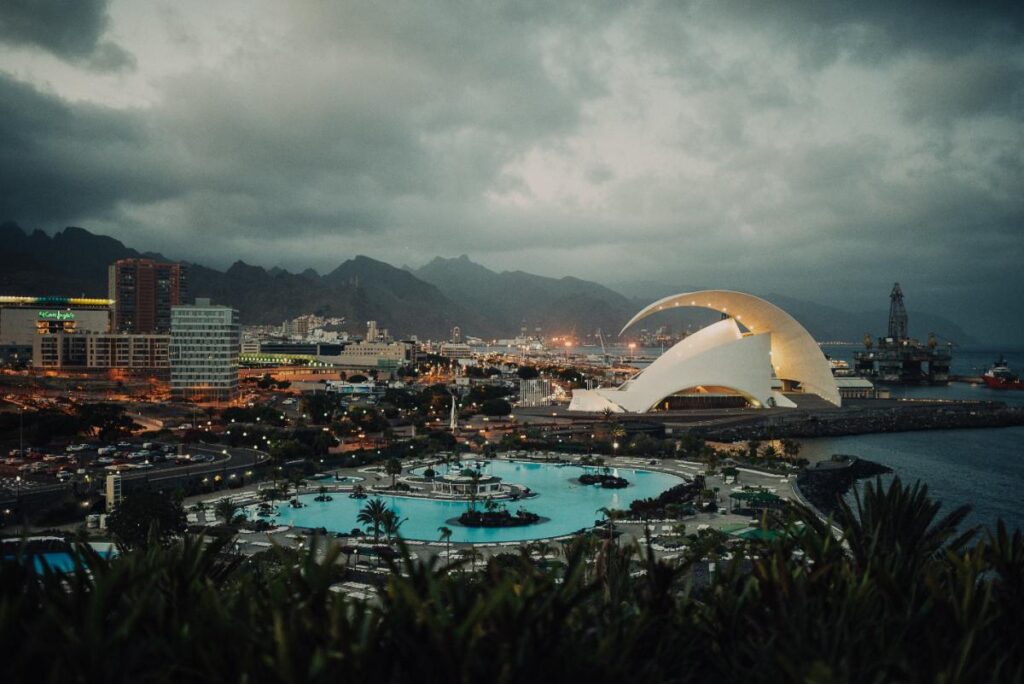 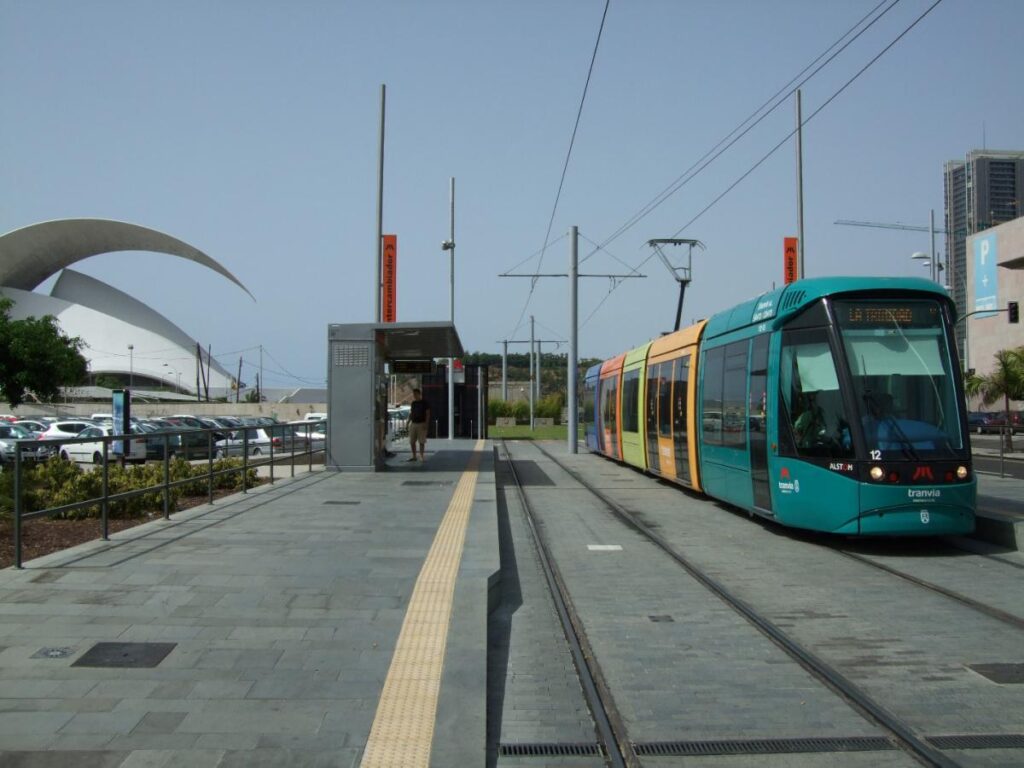